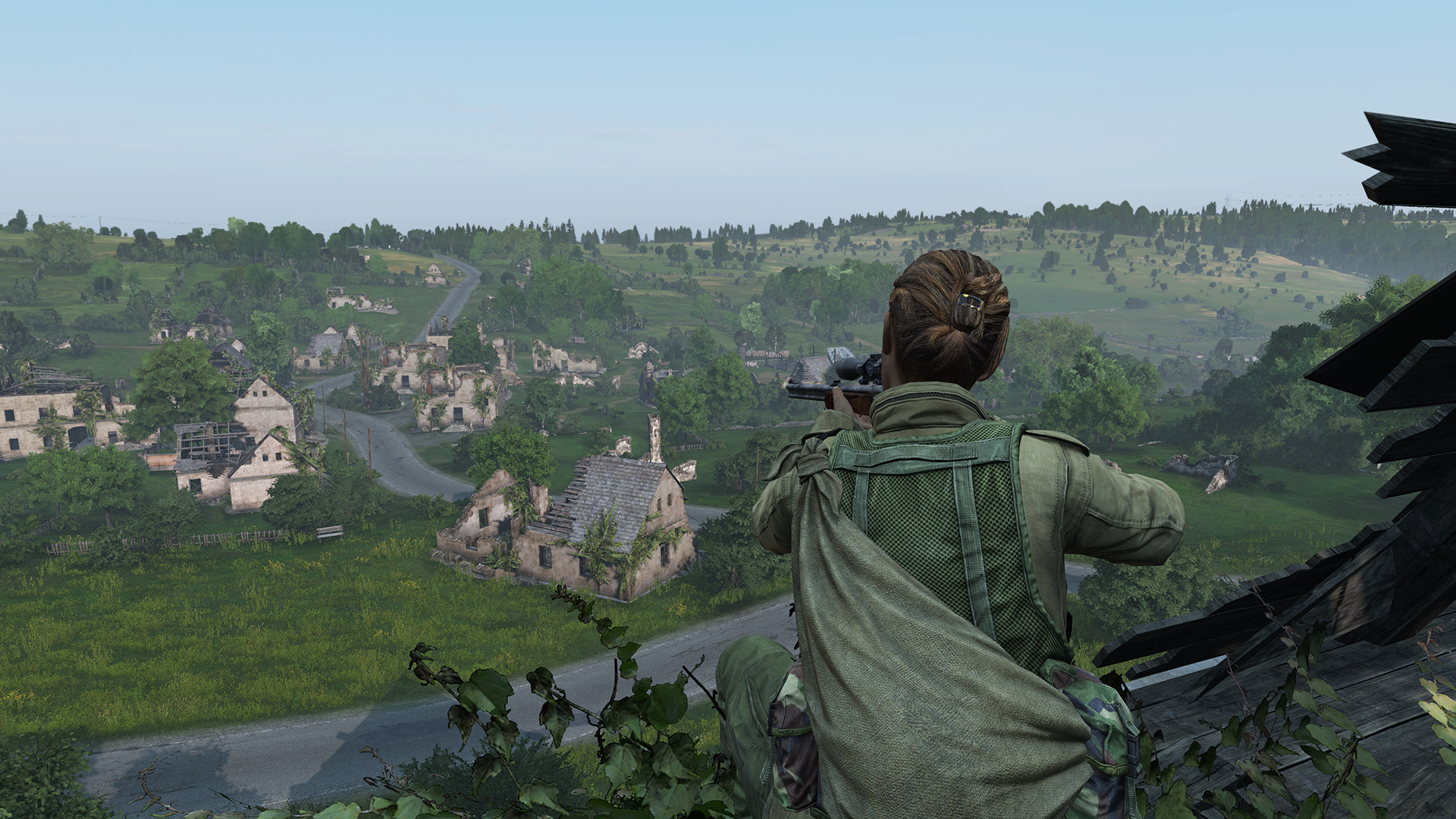 Chinese media conglomerate Tencent has purchased a sizeable stake in Bohemia Interactive, according to a new report on The Information. The DayZ and Arma 3 developer joins Epic Games and Supercell (known for mobile titles like Clash of Clans) among the major studios and companies Tencent owns a stake in.

According to the report, Tencent paid $260 million for the 70-80 percent stake. Based in the Czech Republic, Bohemia’s last major release was Ylands, though it continues to roll out updates for both Arma 3 and DayZ. In 2018, Bohemia partnered with Tencent to publish Ylands on its own WeGame platform.

According to analyst Daniel Ahmad speaking to The Information, Tencent’s investment is a bid to compete with NetEase, which distributes Minecraft in China. “Tencent is filling a gap in PC sandbox games as they don’t have their own self-published titles,” he said.

I’ve reached out to Bohemia Interactive for comment, and will update if I hear back.

As Coronavirus Infections Climb, Washington Moves On to Other Business