If the barrage of new PC games wasn’t enough this week, there’s also a veritable flood of great PC gaming deals this weekend. From a free copy of Hitman Absolution over on GOG (not to mention the final throes of their big Summer Sale) to giant discounts on Doom Eternal, Total War and Control, there are more game deals than you can shake a stick at this week, so rather than waffle on, your deals herald is gonna get straight to the good stuff. Here are the best PC gaming deals of the week. 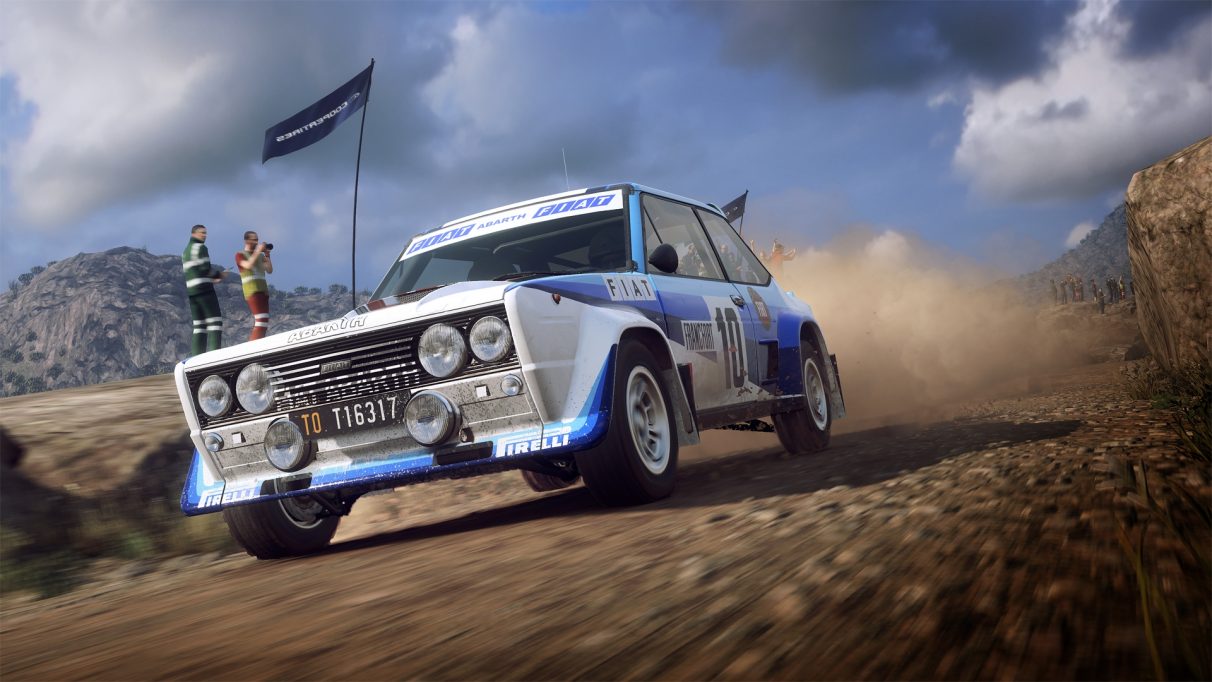 Let’s start off with what’s going on at Humble, ’cause there’s A LOT to get through. On top of their Codemasters Humble Bundle, which gets you oodles of racing games for £12 / $15, you can also pick up SnakePass for free right now for the next two days.

Then there’s their Total War week, which is still going strong,

Then there’s their Build Your Own 2K Bundle, where buying three or more titles gets you between 80-85% off. Even if you don’t want to buy that many games, though, there are still some pretty big discounts to be had on the likes of Bioshock: The Collection, available for 75% off, and XCOM: Enemy Unknown, also available for 75% off.

That’s in addition to their separate 2K Week, where you can nab Civilization VI for 70% off as well as XCOM 2 Collection for 70% off.

Finally, there’s big Monster Hunter: World deals to be had as well, with 34% off the base game, 25% off its Iceborne expansion, and 20% off its Iceborne Master edition, which actually works out a lot cheaper than buying each bit separately. 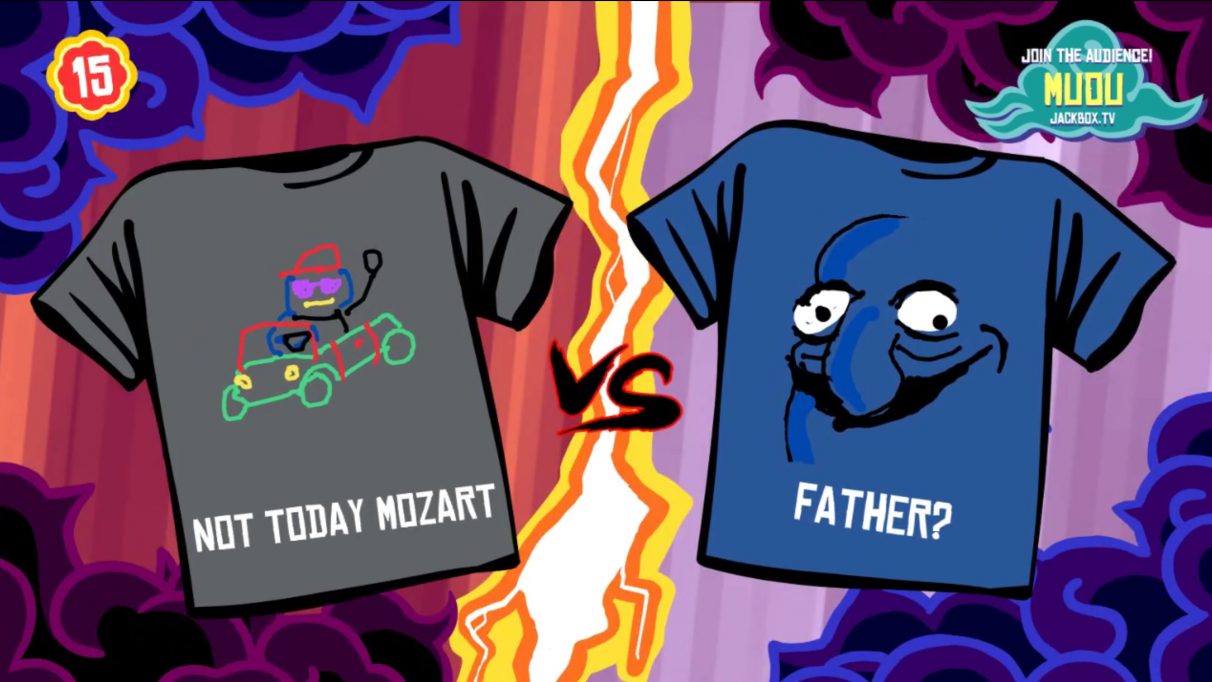 Meanwhile, if it’s party games you’re after to help drive away those lockdown blues, then get thee to Fanatical, where you can grab Jackbox Party Pack 3 for 55% off from 4pm BST / 8am PT. This pack includes the excellent Quiplash 2 and Tee K.O (pictured above from one of our RPS Friday gaming sessions), plus Trivia Murder Party, Guesspionage and Fakin’ It.

Meanwhile, on Sunday at 4pm BST you’ll be able to get Watch Dogs 2 for a massive 85% off, so make sure to put that one in your calendar (although its current discount of 81% off is still pretty great if you really can’t wait).

In the here and now, though, there’s lots of other Ubisoft games on sale, with highlights including 57% off Anno 1800, 69% off Assassin’s Creed Odyssey and 76% off Far Cry 5.

You can also find lots of deals on Square Enix games this weekend, such as 69% off Shadow Of The Tomb Raider, 80% off Deus Ex: Mankind Divided and 60% off Life Is Strange 2‘s complete season.

Elsewhere, there’s 78% off Alien Isolation and 55% off Metro Exodus if you’re in the mood for some chills, or 47% off Indivisible, 50% off Northgard, and 43% off Pathfinder Kingmaker‘s Imperial edition if you fancy some chunky RPGs to sink your teeth into. Or maybe you fancy 45% off Journey To The Savage Planet instead? Or how about 11% off Europa Universalis IV‘s new Emperor expansion?

Either way, there are plenty of deals to be had here, so why not have a browse through Fanatical’s complete deals list and see what else you can find. 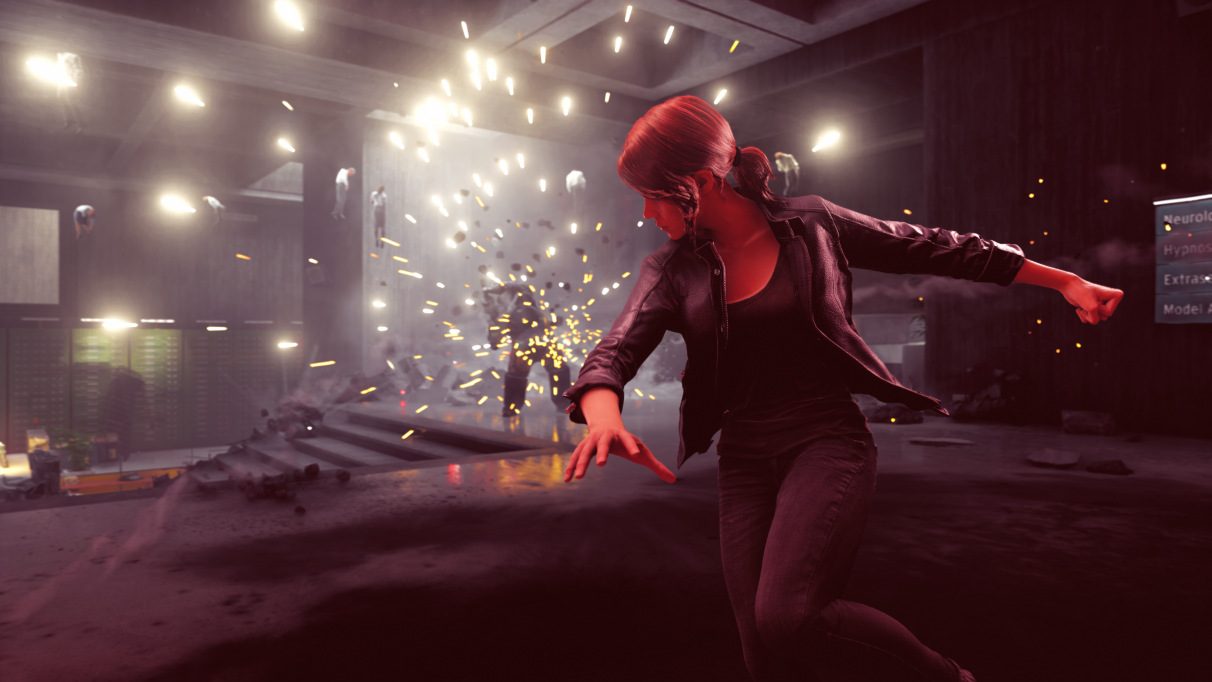 Meanwhile, over at Gamesplanet, you can currently get 45% off Control as part of their big 505 Games sale, which also includes 45% off Bloodstained: Ritual Of The Night and 58% off the lovely Abzu.

There’s also 46% off Code Vein as part of their weekly deals, plus 13% off the increasingly addictive Monster Train. 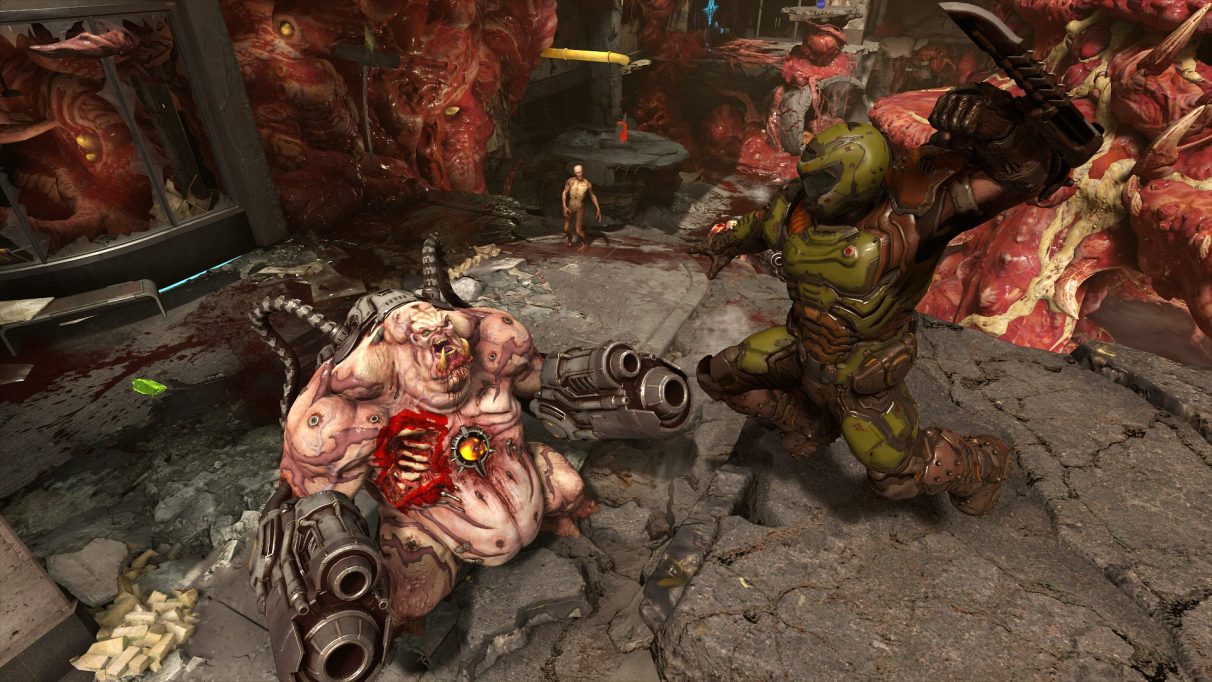 If ripping and tearing is more your style, then GreenManGaming have the gory Doom Eternal for 42% off this weekend – and if that’s not enough then how about 46% off Destiny 2: Shadowkeep or 55% off Wolfenstein II: The New Colossus.

Alternatively, there’s a nice 10% off EA’s recently released Command & Conquer Remastered Collection and a very nice 56% off XCOM Chimera Squad, which is much better than the 25% off you’ll get over at Humble. Another Humble-beating deal is 55% off Borderlands 3, too. 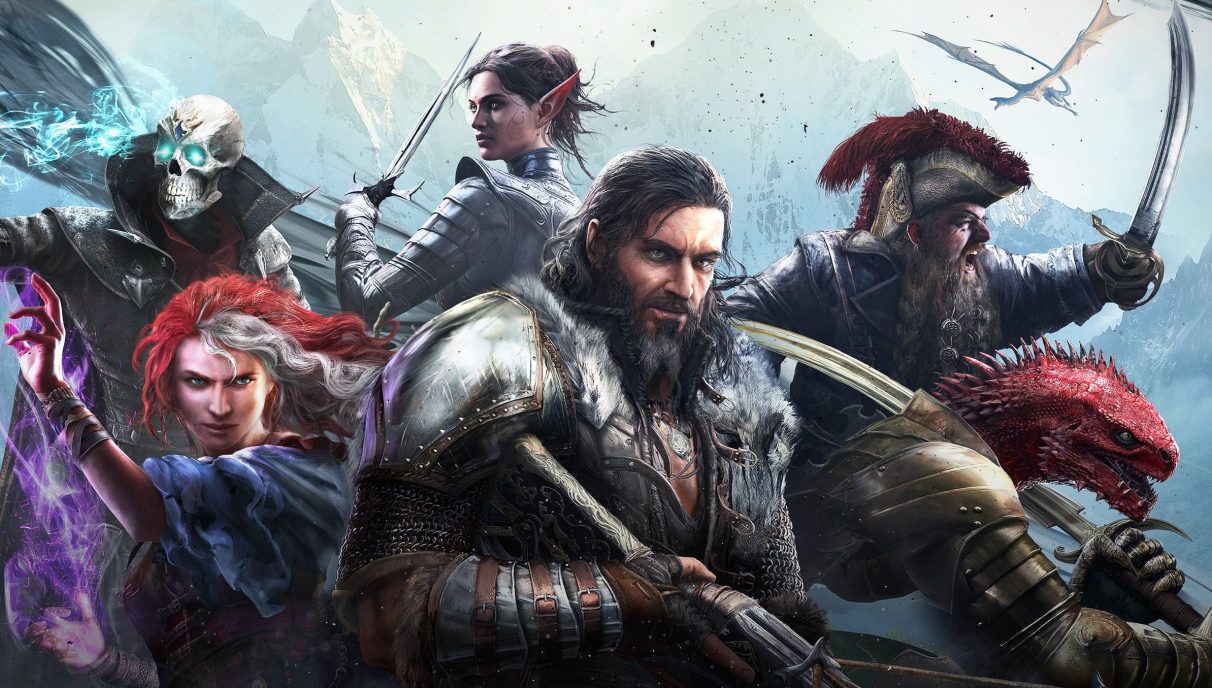 Finally, GOG‘s Summer Sale is still going strong, with big hitters like Divinity Original Sin II Definitive Edition going for 50% off, and The Witcher 3 for 70% off. Alternatively, GOG’s Witcher Universe Collection is still available if you fancy getting lots of Witcher games on the cheap, as this gets you all five of the main Witcher games for 75% off. That’s the Game Of The Year edition of The Witcher III, the enhanced editions of The Witcher I and II, Thronebreaker and the Witcher Adventure Game, which is much cheaper than buying them all individually.

Otherwise, highlights are pretty much the same as last week, with 55% off Metro Exodus, 25% off Disco Elysium as well as their giant Paradox Bundle, Daedalic Bundle and Devolver Bundle.

Plus, you can now get Hitman Absolution for free just by clicking the big button on the homepage to add it to your account.

However, with over 3000 games on offer, there’s almost certainly something good I’ll have missed, so have a browse and see what you fancy.

As you may have seen by now, I’ve shifted our hardware deals into separate deals articles now, which will hopefully be more useful, and make it a lot easier for you to find what you’re looking for. You’ll find our regularly updated deals pages for graphics cards, CPUs, gaming monitors, SSDs and budget gaming laptops under £1000 / $1000 below.

That’s all for this week’s deals heralding. As always, some of these deals may get snapped up pretty fast, so apologies if some of these have already gone by the time you click on them. Until next week, happy hunting!

Looks like Fortnite is getting a new island map for a no combat mode • Eurogamer.net