In the quest of trying to understand how the different tastes of coffee come from different variables of the brewing process, I figured I would do a little experiment.

Does the taste (aroma, sweetness etc.) of the coffee change during the brewing process?

Quite simply, I made a standard Pour Over brew into five different cups. 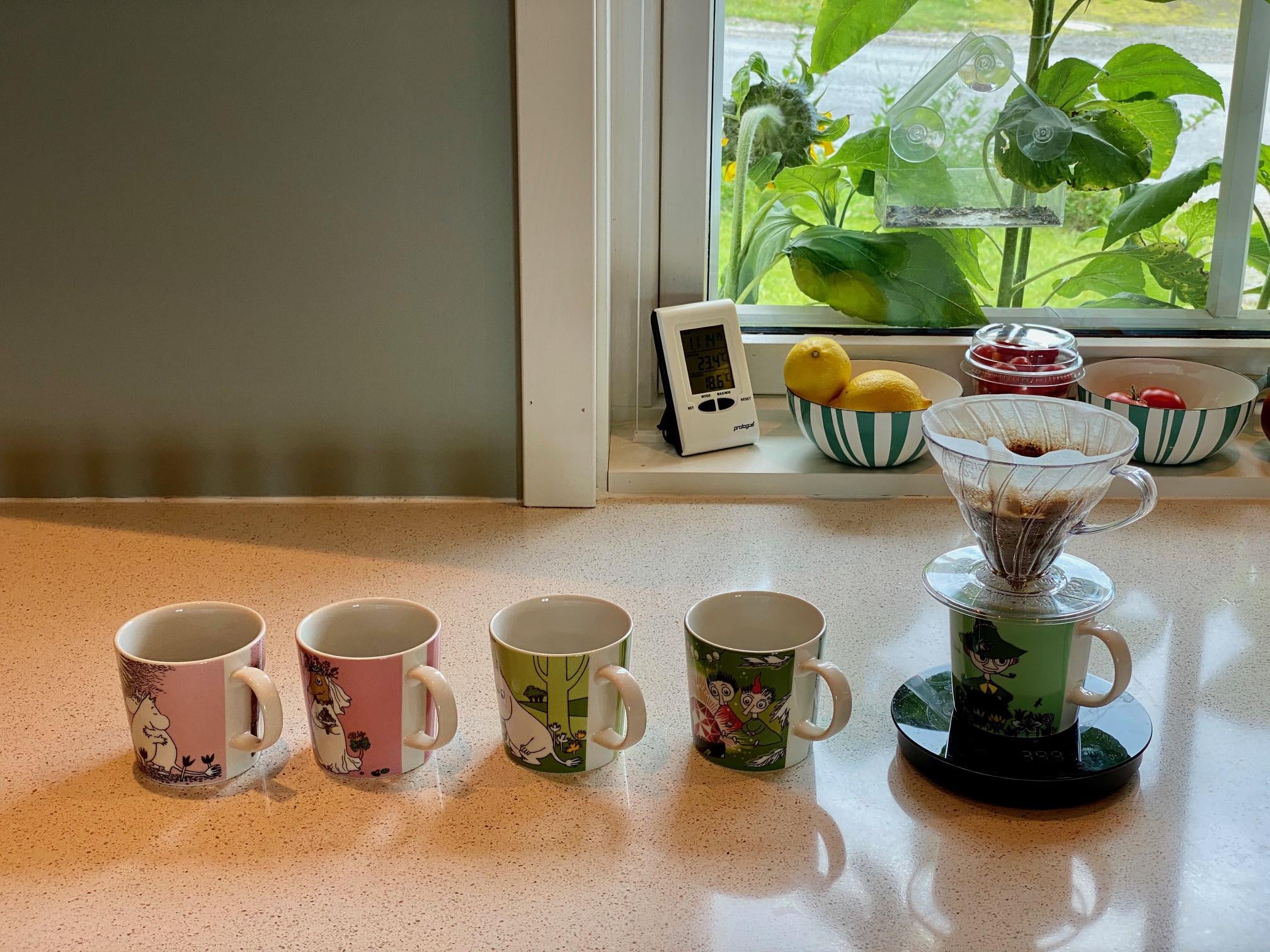 To my big surprise, there was zero difference in the aroma, bitterness and fruitiness of the coffee between all five cups! The only difference was the strength of the coffee:

TLDR: If you are in a hurry, you may choose to stop the brew when there is still water in the filter. You will get a stronger, slightly smaller cup, but the flavours are pretty much the same.

What do you guys think? Has anyone else tried something similar? I would love to hear about it!

All Are Welcome at Inclusion Coffee in Arlington, TexasDaily Coffee News by Roast Magazine

“That customer is making me feel unsafe.” “Our manager told me I’d lose shifts if I called out.” “Why aren’t